Whatever Happened To The Zodiac Killer? 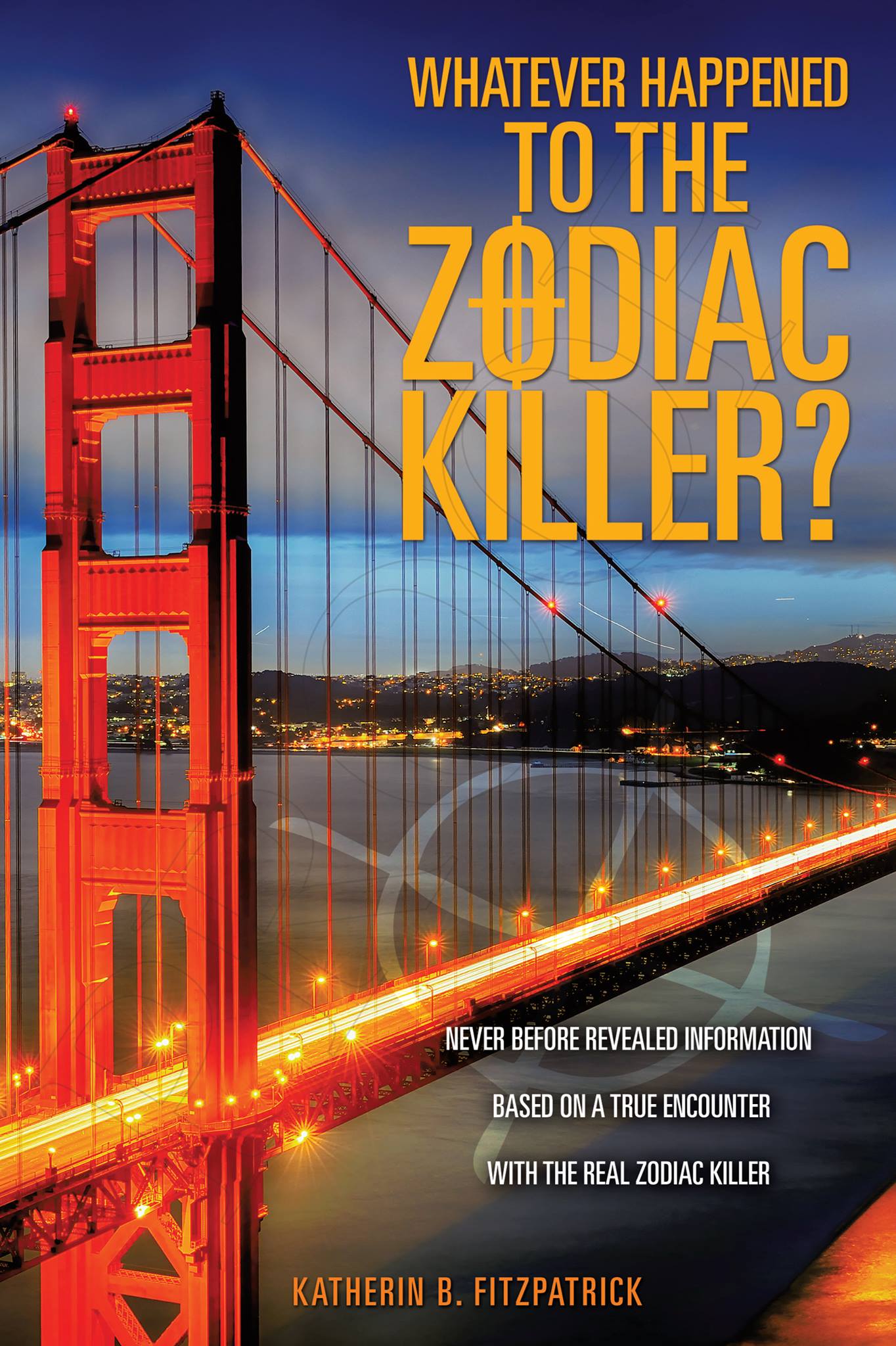 "Whatever Happened To The Zodiac Killer?" is now available online at:

In Mid-October 1978, a couple who witnessed the Zodiac Killer stalking couples at three locations in the space of 25 minutes, entered into a high speed chase with the Zodiac near midnight on the Novato freeway after leaving Vista Point, where they saw him stalking a couple who was moments away from being gunned down. Once they came upon the scene, he panicked and fled, initiating a high speed chase. The San Francisco Chronicle who received a letter from the Zodiac stating that he would strike and kill that very weekend, thought that the letter must have been from an imposter because no one turned up dead, as he had threatened. After that, there were ten years of silence.

About that time, their high school daughter went to school with a friend whom she discovered was the grandson of a key detective of the Zodiac case. The grandfather had passed away some years prior. As a result some key facts came into a state of disconnect. The teenager had followed the facts of the case since a boy, and one day two youth put two pieces of a puzzle together. That afternoon, their teen daughter Yvonne came home from school, and dropped a bombshell:

"He's going to call tonight, and tell you what happened to the Zodiac after he escaped you and Dad during the chase on the freeway." That he did. Remarkable.

I believe our story is the only real story as to what did actually happen to him. After three decades, I have decided to tell the story. This screenplay is a family movie, as not even shot is fired. Our main characters, Russell and Tina George (fictional names), were unknowing heros, hindering his efforts to gun down the couples, as he panicked and fled the scene, convinced that Russell and Tina must have been undercover agents. These real life couples, at the crosshairs of his automatic weapon, will never know how close they came, only within moments of death! The film unfolds to be a warmhearted story of the family who held the secret for so many years. Yes, the secret is revealed...but we don't want to tell you yet!

If you are a Producer or Executive at a major fim studio, and need to know more detail, and register to receive a screenplay of "Whatever Happened to the Zodiac Killer?" by Katherin B. FitzPatrick, contact me at [email protected] or the home office at 509-966-1965. Be sure to see the summary of further details on-line at: www.whateverhappenedtothezodiackiller.com The screenplay is copyrighted by the U.S. Copyright office and also registered with the Writer's Guild in Los Angeles.